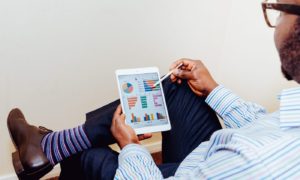 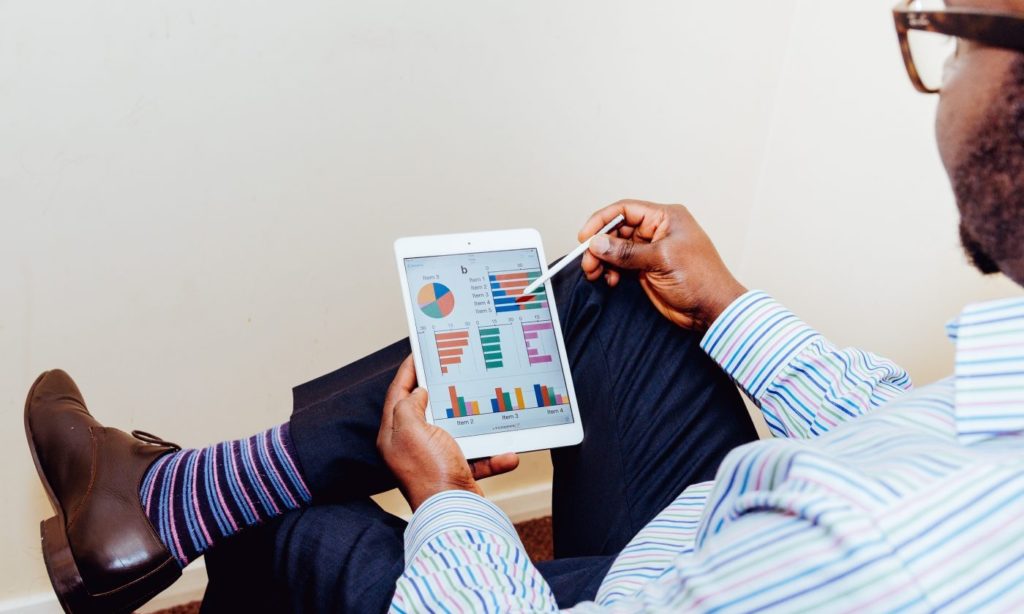 The typical raise is still hovering around 3 percent, according to PayScale’s annual Compensation Best Practices Report. But employers are willing to pull out the stops to woo top-performing employees.

From November 2019 to January 2020, PayScale gathered responses to its Compensation Best Practices Survey. Most of the 4,903 respondents identified as managers (28 percent), followed by individual contributors (26 percent), directors (23 percent), C-level executives (14 percent) and VPs (7 percent). Most worked at small and mid-sized organizations — 42 percent and 31 percent, respectively. Fifteen percent worked at large organizations and 12 percent at enterprise organizations.

As in previous years, respondents said that 3 percent was the magic number when it came to raises — 29 percent of employers who gave raises in 2019 chose to give 3 percent average pay increases. Interestingly, more organizations budgeted to give 3 percent raises than actually handed them out. Per the report:

What gets employees raises in 2020? Performance. Fifty-one percent of respondents said that it was the leading driver of base pay raises.

Other Rewards for Top-Performing Employees

Increases to base pay aren’t the only tools available to employers who are trying to attract and retain top talent. Per the report:

PayScale asked respondents how their organizations planned to recruit and keep top-performing employees in the coming year. Sixty percent said they will use a merit-based pay plan, while 57 percent said that they planned to offer learning and development opportunities and 34 percent will opt for a discretionary bonus structure.

Companies that hit their financial goals were most likely to offer incentive-based pay — 31 percent of top employers said that they’d offer bonuses, compared with 22 percent of other organizations.

How does your company reward top-performing employees? We want to hear from you. Share your story in the comments or join the conversation on Twitter.