5 Salary Negotiation Mistakes That Will Keep You Underpaid 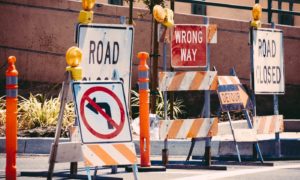 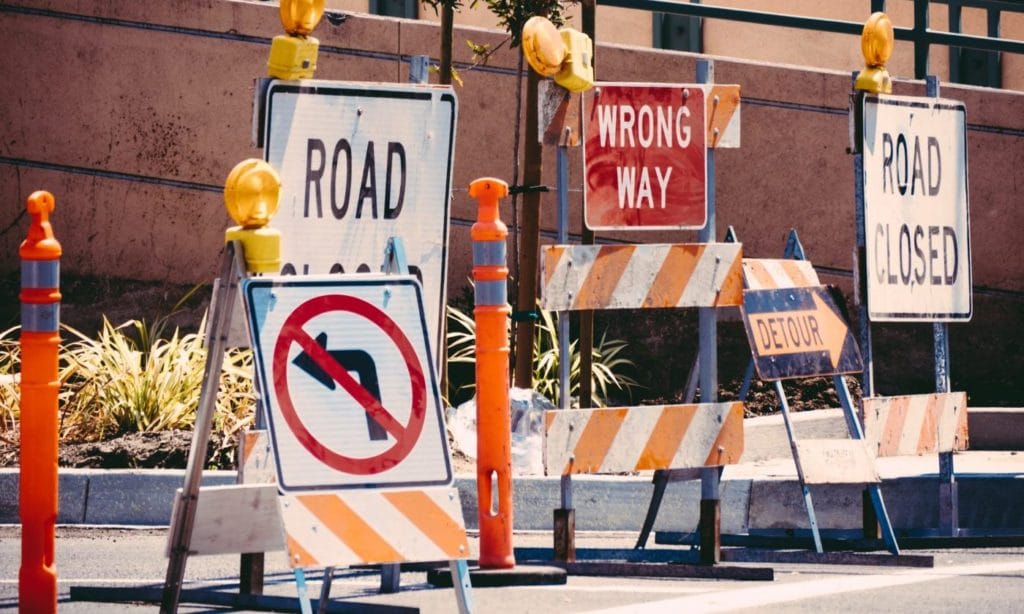 Only 43 percent of respondents to PayScale’s survey said that they’d ever negotiated salary in their current field. Why? Mostly out of fear.

On the other hand, 75 percent of those who asked for more received some kind of raise — so it’s worth it to ask. The trick is to ask the right way, so that your boss or the hiring manager is willing to work with you.

Avoid these salary negotiation mistakes, and you’ll increase your chances of being heard:

This might seem obvious, but if you don’t ask, you’re much less likely to get what you want — or what you deserve.

Don’t wait around, hoping that your boss will notice that you’re worthy. Bosses are busy, too, and they have limited resources, including budgets for raises. If you don’t speak up for yourself, your manager will assume that you’re happy with what you have. (Which was true of only 8 percent of non-askers in our survey, by the way.)

Nervous about how to ask? PayScale’s Salary Negotiation Guide has resources to help you create a strategy that works.

Negotiating a job offer? Feel free to counteroffer … once.

Eddie R. Koller III, executive recruiter and partner at Koller Search Partners, tells Business Insider that counteroffering multiple times “becomes annoying to the hiring manager.” Drawing out the process frustrates both parties, he says, and runs the risk of starting things off on the wrong foot, even if you eventually come to terms.

So if one counteroffer doesn’t get you where you want to go, consider whether this is the job for you. (Or take PayScale’s Salary Survey to make sure your expectations are in line with the market.)

3. Assuming You Know What the Hiring Manager Wants

“Most people go into a salary negotiation focused only on what they want,” writes Lisa Gates, co-founder of She Negotiates, at PayScale’s Salary Negotiation Guide. “They forget that they’re sitting across from someone who is concerned about how you contribute to the productivity and profit of the business.”

There’s a big difference between being assertive and being aggressive, and unless you’re bargaining for a spot on a high-powered sales team, you need to avoid the latter.

At Forbes, Liz Ryan offers a list of a few things never to say during a salary negotiation, including “I work harder than most people,” “I was the top of my class in school” and — yikes! – “I’m insulted by your offer.”

Bottom line, you want to keep things positive during your interactions with bosses both potential and current. Making your negotiating partner feel bad will never, ever work out in your favor.

5. Talking About Your Personal Expenses

Salary negotiations are about what the market will bear for your skills, experience and abilities, not about how much money you need. Bringing up your personal life also takes things off a professional footing and makes it look like you don’t know what’s appropriate in a business setting.

That’s not to say that you should make your plans independent of your financial obligations — just that you should keep that information to yourself. By all means, make a budget before starting your job search, so that you’ll know what you need to earn. Just tie your request to the market, not your expenses.

Not sure how much you can ask for? PayScale’s Salary Survey will give you a range based on the market in your area.

Have you successfully negotiated your salary? We want to hear from you. Share your tips in the comments or join the conversation on Twitter.