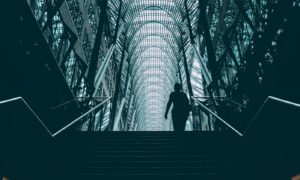 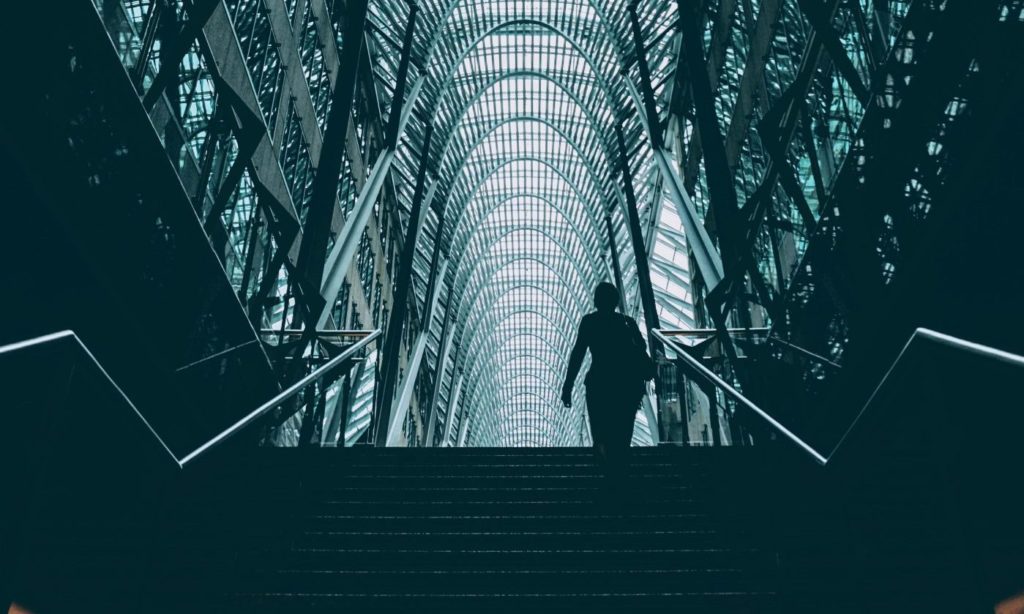 Advocating for yourself can help advance your career. But, asking for a promotion isn’t easy. There are a lot of factors to weigh in advance. One of them is timing.

Timing is everything, they say. And, when it comes to asking for a promotion, they just might be right.

Certain times of the year are better than others for having these discussions, according to recent research from Visier, a people analytics solutions provider. They looked at the ideal times and circumstances for employees to receive a promotion. The fall, it turns out, is just about the worst time to ask for a promotion. The summer months are much better.

Here’s what you need to know:

1. The third year may be a sweet spot

Visier utilized their aggregated database of 3.5 million employees from roughly 80 U.S.-based companies to investigate when workers are most likely to receive a promotion. They found that your third year with a company is just about the best time to ask.

Don’t wait too long to ask for a promotion. The odds of earning one don’t increase with each passing year. In fact, employees who have been with a company for 15 years or more were found to be the least likely to receive a promotion.

Millennials are now the largest generation in the U.S. labor force. Younger millennials, ages 25 to 30, were found to be more likely to receive a promotion than any other age group. This makes sense because these workers are at an age when they’re building their careers.

This research also identified that geography is a fairly significant factor. Workers in the state of Texas were the most likely to earn promotions with a 13.6 percent promotion rate.

Does that promotion pay enough? Take PayScale’s Salary Survey, and find out how much you should ask for.

3. Summer is the best season to ask

This study found that, in general, employees were least likely to earn a promotion in the fall. The summer is the best time to ask for one, according to their data.

“Promotions typically follow a performance review cycle, such as reviews in the winter, and raises and promotions locked in during the second quarter,” Ian Cook, Visier’s Head of Workforce Solutions, told The Ladders. “In the fall, companies tend to take stock of the year-to-date and complete a financial wrap-up. They’re creating budgets, making targets, and planning for the upcoming year. Due to this cycle, internal promotions are not top-of-mind for employers. Alternatively, they are focused on how to best prepare the company for the future year.”

So, if you’re thinking about asking for a promotion, the summer months might just be your best bet. Be sure to check out PayScale’s Salary Negotiation Guide to help you prepare.

Are you thinking about asking for a promotion? We want to hear from you! Leave a comment or join the discussion on Twitter.