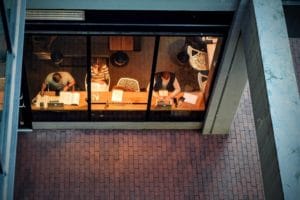 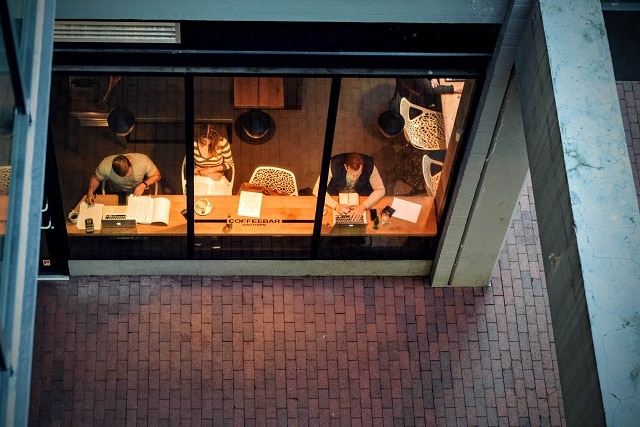 If you’re like most workers, the location in which you do your job isn’t up to you. Your company either allows employees to work from home, on a part-time or full-time basis … or mandates that everyone comes into the office. If your employer is in the latter camp, they might want to rethink their strategy. According to FlexJobs’ 5th Annual Super Survey, only 7 percent of workers say they’re most productive at a traditional office.

FlexJobs surveyed more than 3,100 respondents who described themselves as interested in work flexibility, and found that workers in many demographics felt they were more productive almost anywhere else but in the office. Flexible work, including the ability to work from home, appealed to entrepreneurs, working parents, introverts, students, and military spouses, among others, and included every generation of workers, FlexJobs said in a statement.

The reasons boiled down to the number of interruptions most encounter at the office:

Workers also chose reasons like avoiding office politics (68 percent) and the hassle of a commute (67 percent), and working in a more comfortable environment (51 percent). Sixty-five percent of workers said they felt they’d be more productive telecommuting than working at an office.

If you’re a working parent reading this and wondering how the office could possibly be less distracting than what you have going on at home, you’re not alone. Although 51 percent of respondents chose their home as their favorite place to work, 8 percent opted for a coffee shop, coworking space, or similar, while 8 percent said they’d go to the office … but only outside business hours, when distractions are at a minimum.

More than a quarter of respondents said they go to the office to work, but only because they’re not allowed to telecommute.

“When the overwhelming majority of workers say that traditional office spaces are not conducive to inspiring their highest levels of productivity, something is clearly broken—certainly with the actual workplace environment, but more importantly with the corporate culture that isn’t addressing this problem,” said Sara Sutton Fell, Founder and CEO of FlexJobs, in a statement. “Employers who continue to blindly reinforce antiquated ways of working are going to find themselves with lower performing, less engaged, and less happy employees, whereas those who explore more flexible workplace arrangements such as telecommuting and flexible schedule options are taking advantage of a great competitive opportunity for their company.”